Burglary is Booming in STL

It wasn’t long after Michele Abidin left her Compton Heights home that they showed up.

First the kitchen window shattered, scattering shards into the sink and onto the floor.

Their entry was all captured on security cameras, along with the fact that one of them had a handgun.

Later, Abbadin would tell us: “To know that you could potentially have been at home and potentially been shot.”

Worse, this was the second time that the home been broken into in a mere seven years.

But Five On Your Side has found that figure is ‘nothing’, when it comes to the St. Louis region. After crunching years of crime reports for both St. Louis city and county, we found homes all over our area that were broken into four times, others five times and six times, and some burglarized seven times in a period of three years.

We also found that while burglary seems to be ‘everywhere’, some neighborhoods are getting hit harder than others.

For example, in south St. Louis we found the 63118 zip code region had almost 2,000 residential burglaries in three years, with a lot of that activity concentrated in a hot spot located between Chippewa and Meramec streets and on the west and east side by South Grand and South Broadway. Here, some multi-family homes were hit five times in three years.

Many of these residences were burglarized by teams, such a highly-coordinated gang of five women caught on video.

But working in groups is something Tommie Carson is quite familiar with.

“I went in with a team of two to three people, everyone had a walkie-talkie,” he says.

He was once a professional burglar.

And he says he and his team, left little to chance: “We knew exactly where we were, we knew the routes that we were going to take home, we knew the ways to get into the house without having any type of detection.”

Now on the straight and narrow for nearly 15 years, Carson says he shares the tricks of his past trade to help protect the public and to atone for his past.

“I have so much pain from knowing the things that I have done” says Carson, “I’m now trying to do my best to make amends for that.”

But we also consulted another expert for our look at burglary in our area, especially when we visited our second high crime spot.

In the 63136 zip code area in north St. Louis County, we found that 1,500 residential break-ins happened in three years. Two-hundred and twenty of those occurred in a small neighborhood in Castle Point. Here many homes reported five burglaries in those three years.

For the answer, we visited the hot spot with security expert Mike Barbieri.

It didn’t take him long to notice something.

“The backs of these residences are almost impossible to see if you were a police officer on patrol” said Barbieri.

Oddly enough, we’d previously asked Carson what was “an inviting sign to a burglar?”

“Privacy fence, any type of trees or foliage around it, seclusion.”

In fact, Carson took it a step further: “Want to scare a burglar away?” he asked us.

And finally, what about the west St. Louis County area?

There, we found fewer burglaries, but a greater volume of higher priced items being stolen in each crime.

This was especially true for an area near Ballwin, situated in-between Manchester and Big Bend Roads and bordered by New Ballwin and Sulfur Spring roads.

Here we also saw quite a few alarm company signs posted on front lawns, signifying that the property was protected by a security system.

But Tommie Carson told us, these signs have a drawback: “For someone who was on my level, that alarm sign was actually a helper.”

“Because we know what the alarm companies do” he said, referring to how long the company will try to call the customer at home, before finally calling the police.

“We always went in with the stop watch saying we got three and half to four minutes and we’re gone.” 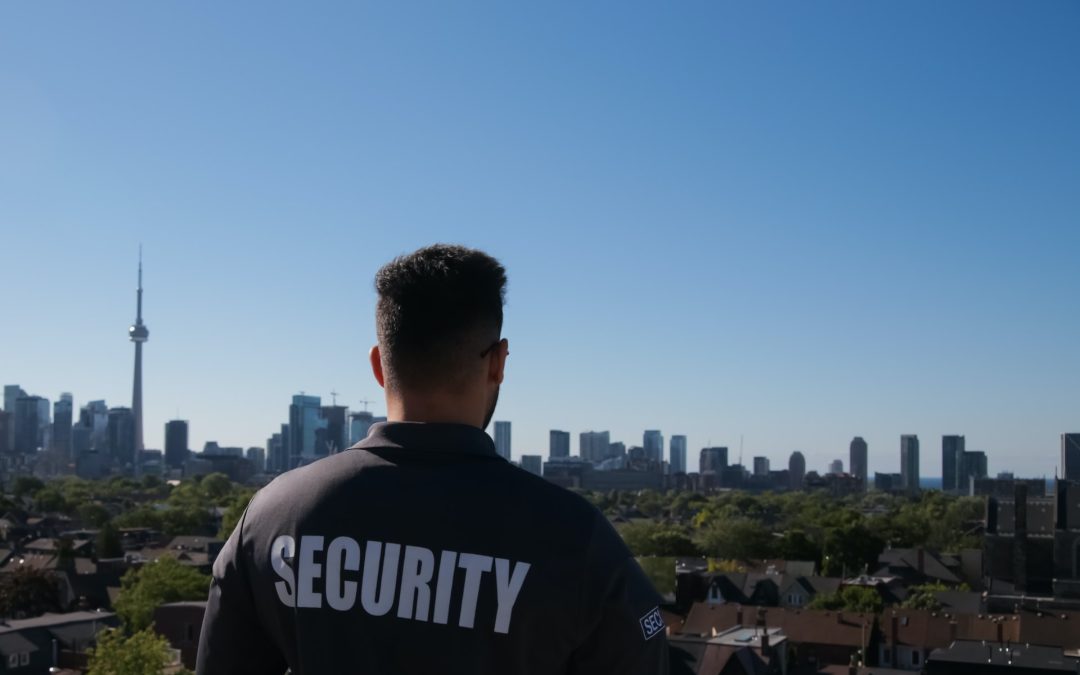 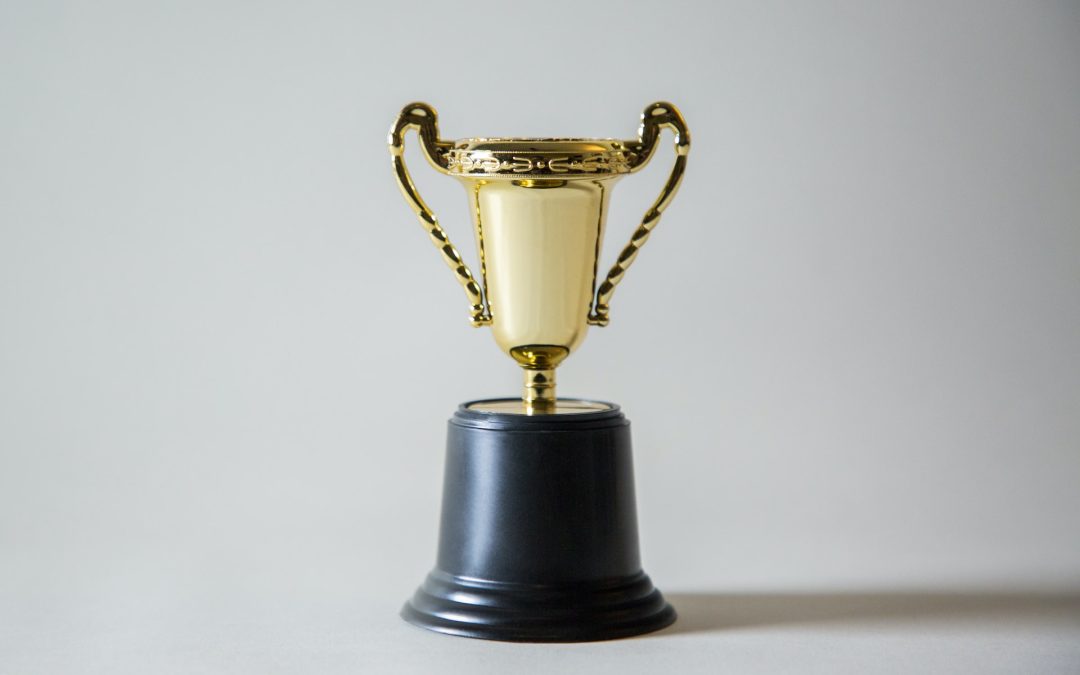 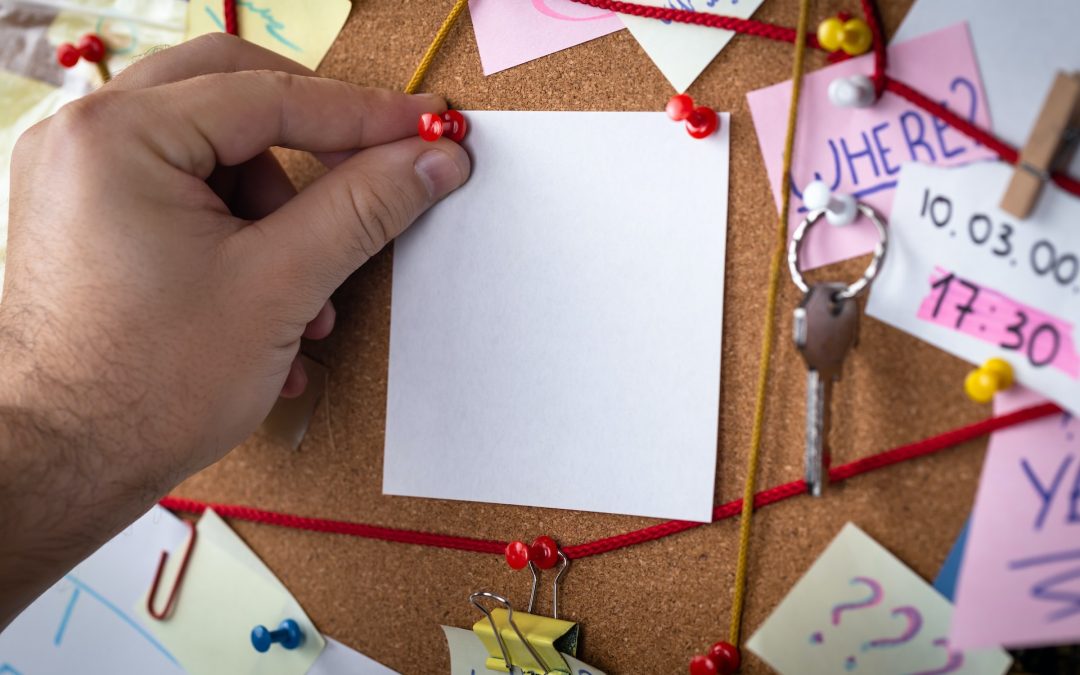