Five on Your Side is pulling back the curtain on a crime that impacts many of us, home burglaries.

In our investigation, “The Uninvited”, we arm you with information to avoid becoming a victim, and this is coming from those who made victims, former burglars.

Getting in is easy, burglars said. They often enter through an unlocked door or smashed window.

Back in the day, all Tommie Carson needed, “Three and a half, four minutes and we’re gone.”

That was enough time for Carson to turn your life upside down.

“I was what you would call a prolific burglar,” he said.

Those days are long over. Carson has been straight for years, trying to make right by sharing what he knows.

Rush: What are the main things burglars are looking for when they go in the house?

Our sister station in Portland mailed them questionnaires. They answered anonymously from prison.

The most common time to burglarize, they said, is daytime, between 12:30 and 2:30 or between two and three.

They look for houses with limited visibility because of things like large fences or shrubbery.

Almost all said they’d knock on the front door before breaking in. If someone answered they’d say “wrong house, sorry”, “seen my dog?” or in Carson’s case, “looking to buy a car or something.”

Once inside, the first stop, “You want to go straight for the master bedroom,” said Carson.

Somebody broke into Stephanie Valbracht’s Shaw home, ransacked the place and stole jewelry from her bedroom.

Valbracht did get her jewels back but, “Just getting my comfort level back,” she said, “that probably won’t come back.”

Security consultant and investigator Mike Barbieri says often, victims may have previously invited the criminals into their homes.

“Maids, au pair, babysitters, you know, the babysitter’s boyfriend may be a burglar,” said Barbieri.

So what deters burglars?

Those questioned said get a camera and make it visible. Also, some said get a dog.

One of the locked up burglars writing, “Yes, dogs are a deal-breaker for me.”

But not for a couple of guys in Compton Heights. Security video shows them working around a couple of dogs with no apparent concern.

And the now reformed Carson didn’t care either.

“Unless it’s a trained guard dog, it doesn’t really do any good,” he said.

Many of the burglars questioned said they didn’t like hearing a radio or TV on inside a home.

Open curtains and cut-back trees and bushes were also a deterrent. 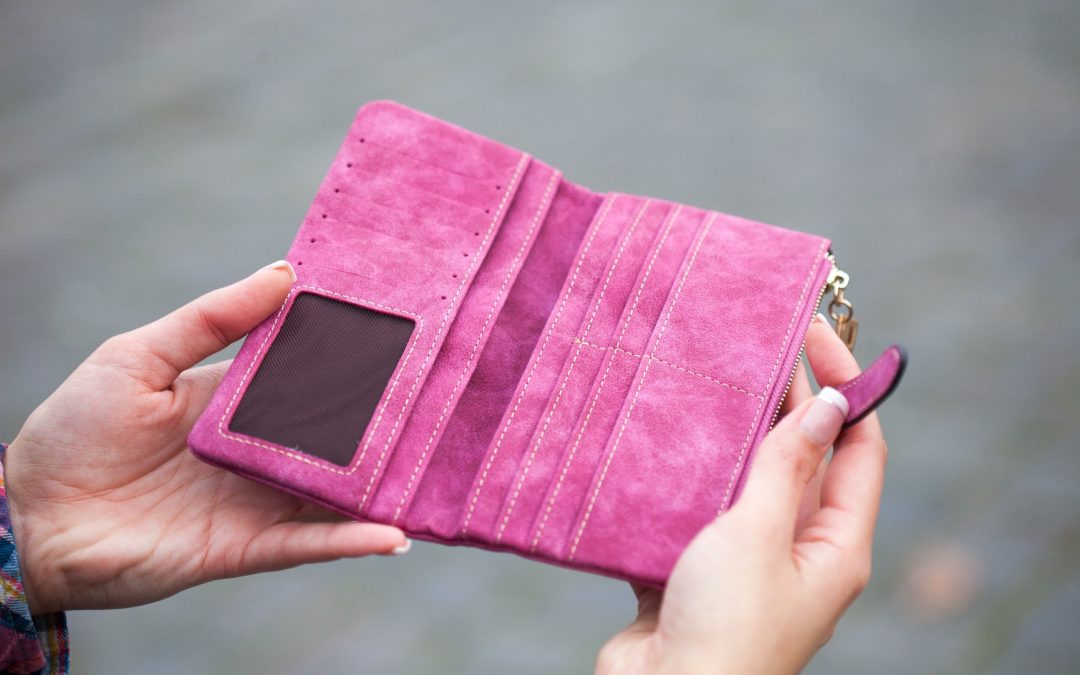 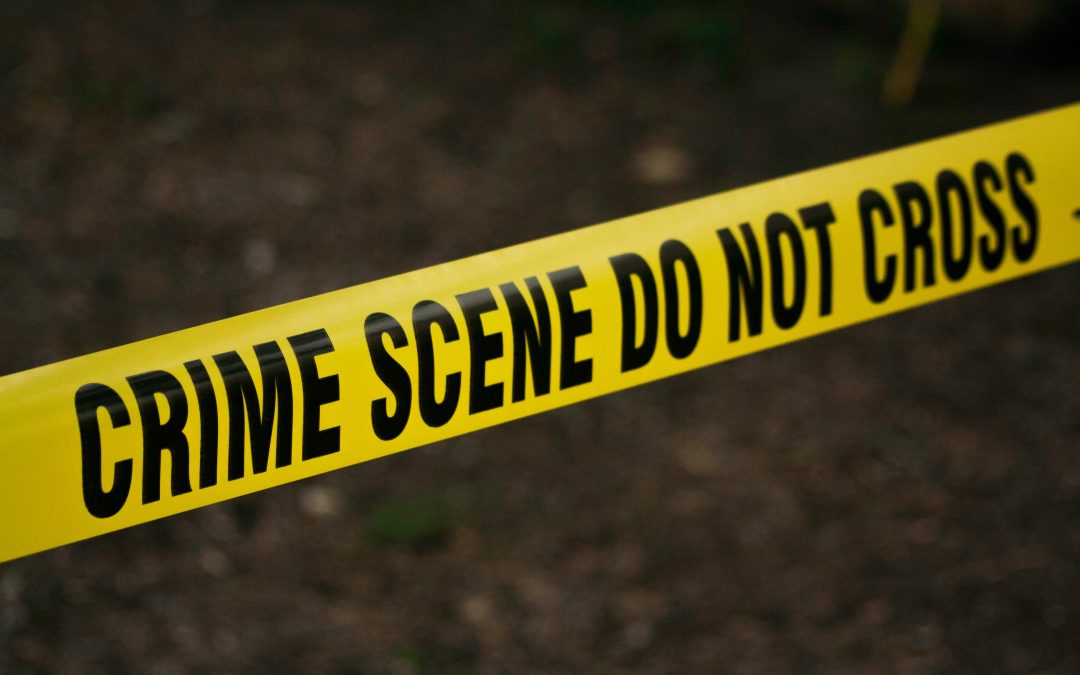 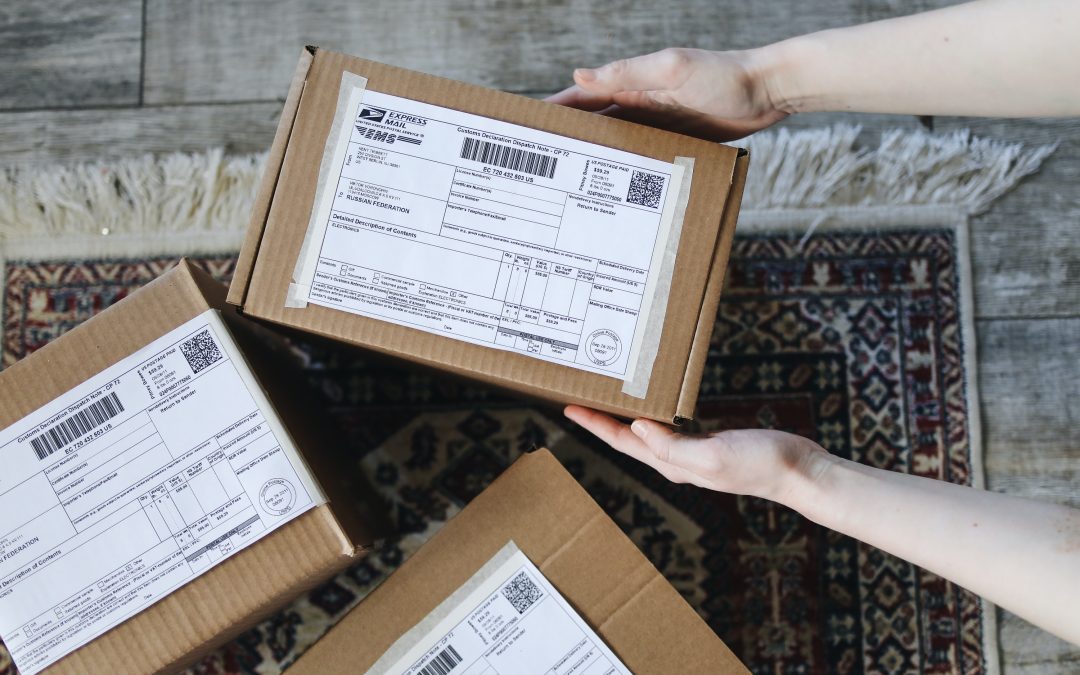