Investigators and Private Detectives: What Are Their Differences?

If you love watching those criminal movies on Netflix, chances are you’ve wondered what makes an investigator different from a private detective at some point. In fact, these two professions are so commonly intertwined that those unfamiliar with them would need clarification on whether they need to hire an investigator or detective. Here, we tackle their differences to help you distinguish one from the other:

These are just some of the many differences between investigators and private detectives. But whoever you hire, you’ll know that you’re in good hands since these professionals are experts in their fields.

If you’re looking for a private detective to help you, contact us to learn more about what we can do for you!

← 5 Red Flags to Look Out for When Doing a Background Check How to Hire a Detective: Different and Best Ways to Do It → 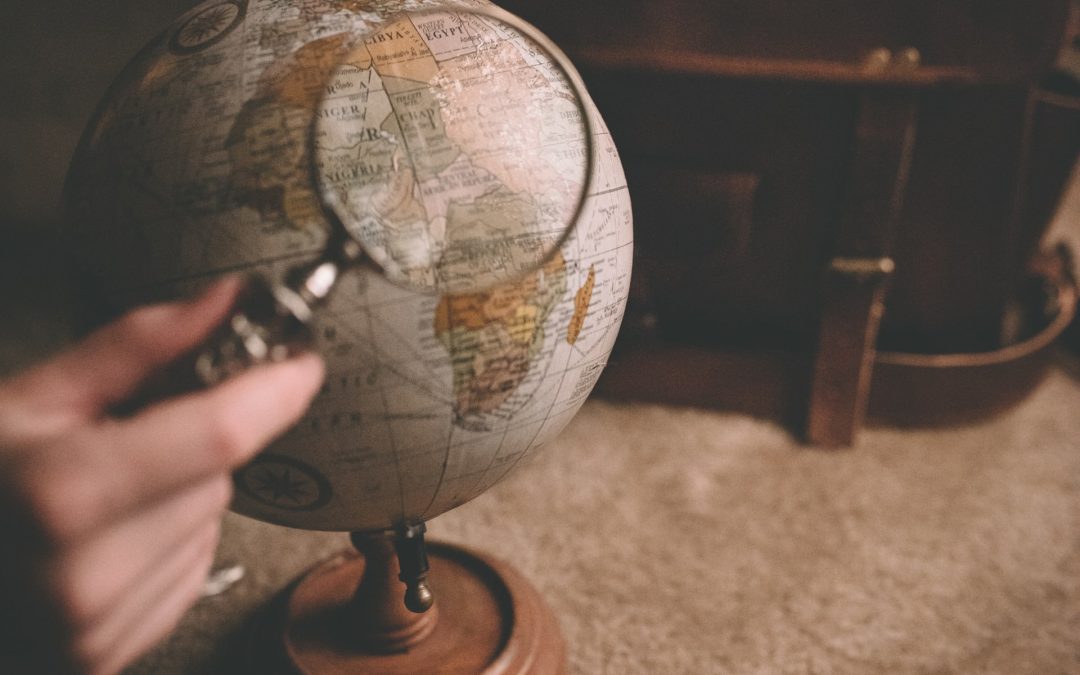